How Do Kids Form A Sense of Primary Socialization In Them?

The two types of socialization that are particularly crucial for children are primary and secondary socialization.

The term “socialization” is used by sociologists, social psychologists, anthropologists, political scientists, and educators. To describe the lifelong process of having inherited and disseminating norms, customs, and ideologies.

To equip a person with the skills and habits necessary to participate in his or her own society. As a result, primary socialization occurs which is “the process of achieving social and cultural continuity.” There are numerous sorts of socializing. But two are especially vital for youngsters. It includes Primary and secondary socialization.

It is the primary socialization. It is primarily impacted by close relatives and friends. If a child witnesses his or her mother expressing a prejudiced opinion about a minority group, the child may believe that such behavior is appropriate and may continue to have such opinion towards minorities.

Secondary socialization is the process of learning how to behave properly as a participant of a smaller group inside a larger society. It is, in essence, the socializing agents’ reinforcement of behavioral tendencies. Beyond the home, secondary socialization occurs. It is a place where children and adults learn how to respond in situations that are acceptable for them.

The Four Stages of Development as Defined by Piaget

Piaget identified four stages in the development of an adult:

How to Have a Sportsman Spirit? Qualities of a Good Sportsman

The formation of an individual’s different character. This way he or she enters the identity formation phase.

The development of an individual’s unique personality. It is seen as a persistent entity as through it a person is known. It is the identity formation. By this process, individuals define themselves both to others and to themselves. A sense of continuity, distinctiveness from others, and affinity are all components of an individual’s genuine identity.

An ethnic identity is a sense of belonging to a particular ethnic group, usually based on a shared genealogy or lineage.

National identity is a philosophical and ethical notion in which all humans are separated into nations.

A religious identity is a person’s set of beliefs and behaviors, which may include adherence to codified doctrines and rituals as well as the study of ancestral or cultural traditions.

The sum of a person’s knowledge and awareness of himself or herself is his or her self-concept.

How To Maximize The Worth Of Coupons And Promo Codes

Childhood Socialization According to Theoretical Perspective

Theories of childhood socialization and development look into the various aspects of a child’s cognitive and social development.

Ecological Systems Theory: Ecological systems’ theory, also known as development in context or human ecology theory, describes four types of nested environmental systems that have bidirectional impacts inside and between them.

The theory of cognitive development proposed by Piaget states that children are learning by actively creating knowledge via hands-on learning.

The Psychosexual Theory of Human Development is separated into five stages, each of which is linked to sexual fulfillment via a certain bodily region. 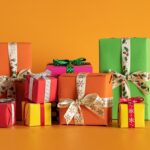 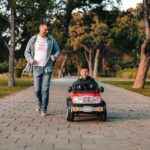 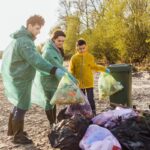 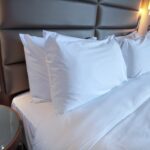 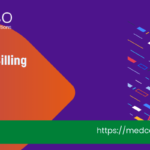 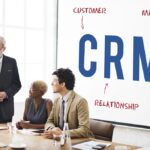 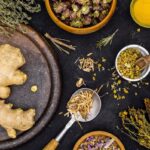 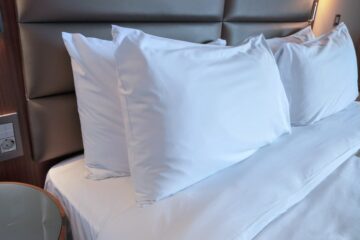 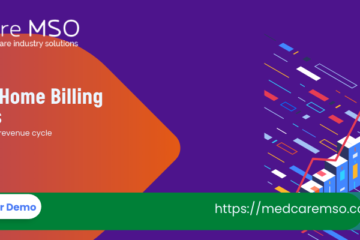 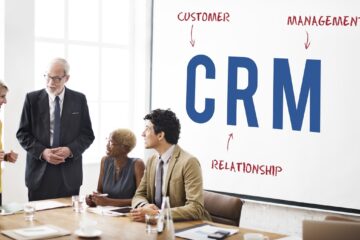 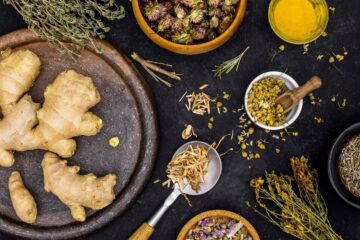 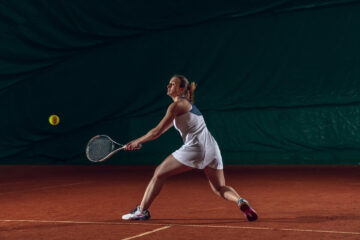 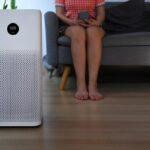